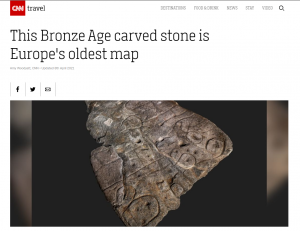 From time to time I like to feature unique stories about stone and masonry. Before pen and paper, our ancestors had to use the resources available to best record information. The most common way was carving important information into stone and stone walls.

Recently, a slab of stone with engraved intricate lines and motifs dating as far back to the Bronze Age has been revealed to be Europe’s oldest map, researchers say.

As reported by CNN, researchers used high-resolution 3D surveys and photogrammetry to examine the Saint-Belec Slab – an engraved and partly broken piece of stone that was discovered in 1900 but forgotten about for almost a full century. It was revealed to be the oldest cartographic representation of a known territory in Europe.

The Oldest Map of Western Brittany

It is said that in 1900 this slab of rock was moved into a private museum, the National Museum of Archaeology, in the castle of Saint-German-en-Laye. In 2014, it was rediscovered in one of the museum’s cellars.

After studying this slab, researchers noticed that its surface was deliberately 3D-shaped to represent a valley with lines in the stone thought to depict a river network. The team of researchers noticed similarities between the engravings and landscape of Western Brittany. There are still many unknowns to this story, including why the slab was broken in the first place.

It is exciting and interesting to see the different functions of stone, and how it has changed throughout centuries.

We enjoyed this recent project, maintenance work on an office building in Times Square.

New York is home to so many interesting places, and nothing is more iconic than Times Square! We were so excited to restore the beautiful floor and columns in this lobby.

Besides the exquisite , we appreciate this beautiful space, especially its natural light and interesting art sculpture on the ceiling.

The stations of the cross and carvings were found in a Jesuit Monastery in Shrub Oak, NY which later became the Phoenix house. The property was recently sold and the marble carvings were a gift to Fordham University. Petrillo Stone dismantled, warehoused, stored, restored and installed at McGinley Hall, Fordham University Rose Hill campus. This project was overseen by both Frank and Ralph Petrillo. 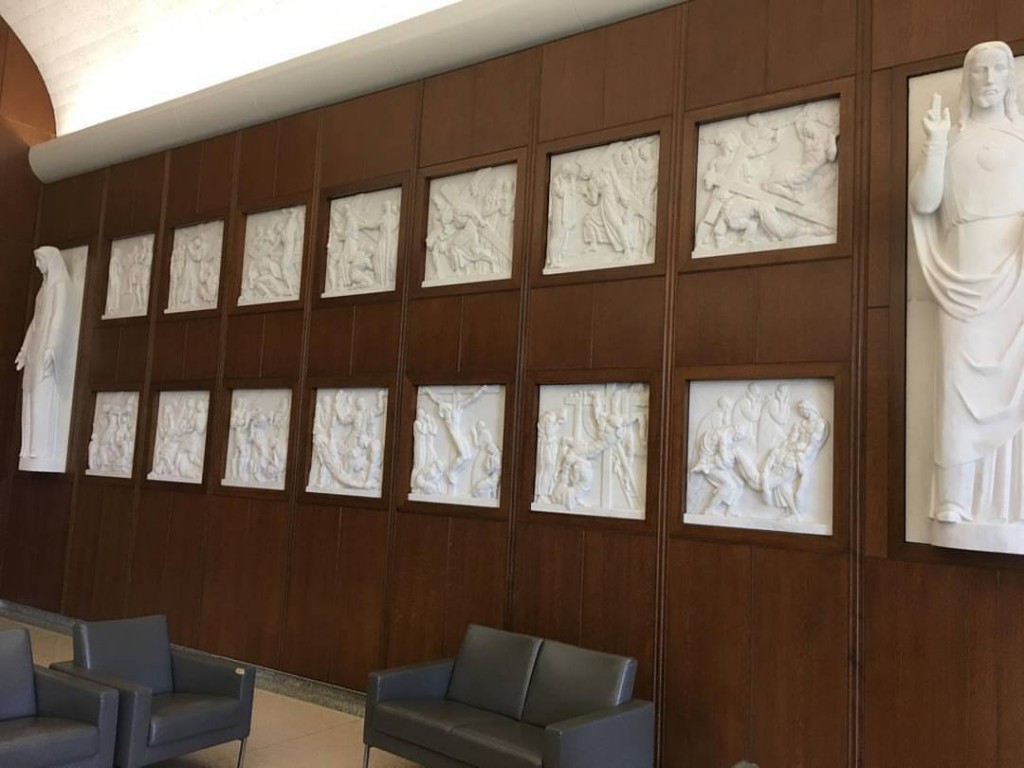 Earlier this year, Ralph Petrillo took a trip out to Lincoln Quarry in Colorado to choose blocks for a project with the Knickerbocker Club in New York. This quarry received its name after sourcing the stone used in the Lincoln Memorial. In the gallery below, you will find photos of Ralph Petrillo with the architectural team, the owner’s representative, the fabricator and the installer of the project. And your eyes are not fooling you — those are the Rocky Mountains in the background. 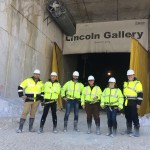 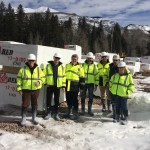 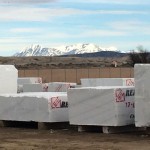 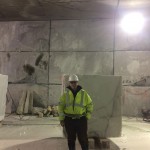 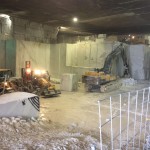 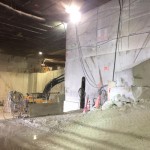 Petrillo Stone Corp has been working on the lobby at 90 Park Avenue. Specifically, we installed and furnished a feature wall as well as side wall. Images of this work can be found at the bottom of this post. The stone is Travertine unfilled from Tivoli, right outside of Rome. The material was purchased from Carlo Mariotti in Tivoli. We drafted it, had it cut at Mariotti, and brought it over in a container. The stone was brought to the Petrillo Stone shop in Mount Vernon, laid out to make sure it was dry, and installed in the lobby.

The desk (seen behind Ralph Petrillo in the gallery below) is hand-selected Agata Gray marble from Carrara, Italy, supplied to Petrillo Stone by Armando Santucci. The architect is Dan Shannon, whom Ralph traveled with to Italy many times in the past year for the selection process. The contractor is Tishman Construction and the building owner is Vornado. 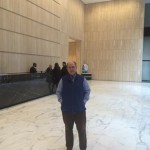 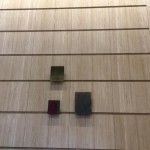 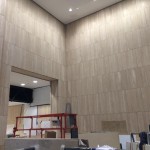 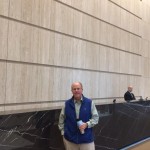 Ralph Petrillo recently took a trip to Italy with his brother Frank, where they represented Petrillo Stone Corporation at a Stone Expo in Verona. They also met with a stone supplier during the trip, as the fabrication plant located in Mount Vernon, NY contains slabs from all over the world. Of course, the Petrillo brothers also had to make time for plenty of sight-seeing and a trip to the Vini Gamba Vineyards in Valpolicella , Italy. You can see some of Ralph’s photos from the trip below. 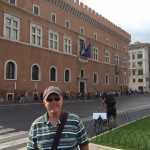 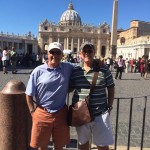 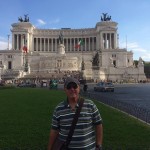 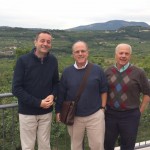 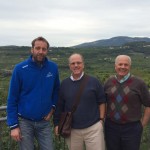 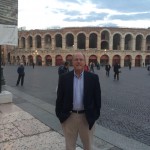 30 Rockefeller Plaza was in need of stone, and they contacted Petrillo Stone Corporation to do the job. Our attention to detail and passion for the craft is what makes such iconic clients trust us with their most serious projects.

As you can see in the photos below, the team at Petrillo Stone details each project by hand. We were applying gold leafing to a sample of the granite stones we’ll be supplying to 30 Rockefeller in the near future.

For more on this project, visit our company blog. 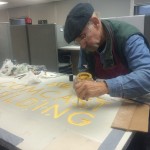 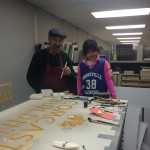